There is no getting around the fact that the national picture on school exclusions is bleak.

Not only are exclusions worryingly high, but there are huge disparities when we look at who is being excluded from mainstream schools.

What we see in the data

A report published in July 2020 by Social Finance, showed that children with experience of social care or Social Emotional Mental Health (SEMH) needs accounted for 58% of multiple fixed-term exclusions and children with special educational needs (SEND) were eight times more likely to be permanently excluded.

Add to this the shameful statistics that Black Caribbean children and those of mixed White and Black Caribbean ethnicity are almost three times more likely to experience exclusion than their peers, while Gypsy/Roma and Irish Traveller children are excluded at even higher rates (2019 Timpson Review of Exclusions), and you begin to get the picture.

It doesn’t end there though; excluded children are also twice as likely to be in the care of the state, four times more likely to have grown up in poverty and ten times more likely to suffer recognised mental health problems (Making the Difference IIPR Report). Despite the vulnerability of our excluded young people being well-reported, our current education system is not equipped to break the cycle of disadvantage.

As a school leader, I have always believed in inclusive education and supporting children to stay in mainstream schools as far as possible. On the rare occasions that this is not the most appropriate place for a child, I would argue that we have an obligation to ensure that the alternative is exemplary and specifically tailored to meet their needs.

A system approach – Model for Change

Undoubtedly, we need a whole system approach to address the issues of rising school exclusions. In February 2020, Haringey Council’s ‘Model for Change’ was launched, with the aim of embedding a stronger multiagency approach to build schools’ capacity to continue to work effectively with pupil’s at risk of exclusion.

As part of the Model for Change, Haringey’s alternative provision offer was brought together under one DfE number and in September 2020, Haringey Learning Partnership (HLP) opened.

It has been quite a journey over the last 18 months but we’re proud to say that in that time more than 40 students have been successfully reintegrated into mainstream schools and our outreach service have worked with over 100 children at risk of exclusion.

We have learned a lot from Scotland, where exclusions of all kinds have steadily and significantly declined since 2016/17.

With an approach that focuses on early intervention and prevention, HLP aims to not only educate and support children who are excluded but reduce the number of those who face exclusion in the first place.

Of course, this only works effectively when mainstream schools and alternative provision are united in our efforts to ensure our system is as inclusive as possible.

We’re grateful to the schools and school leaders we have engaged with so far and look forward to tackling the fresh challenges 2022 brings us, together. 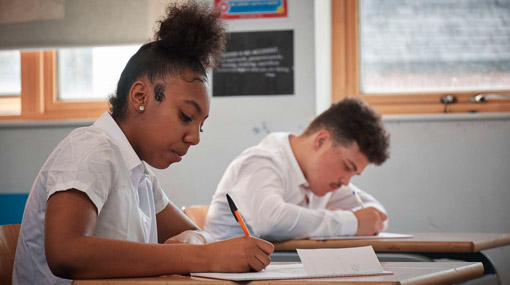 Read A Model for Change 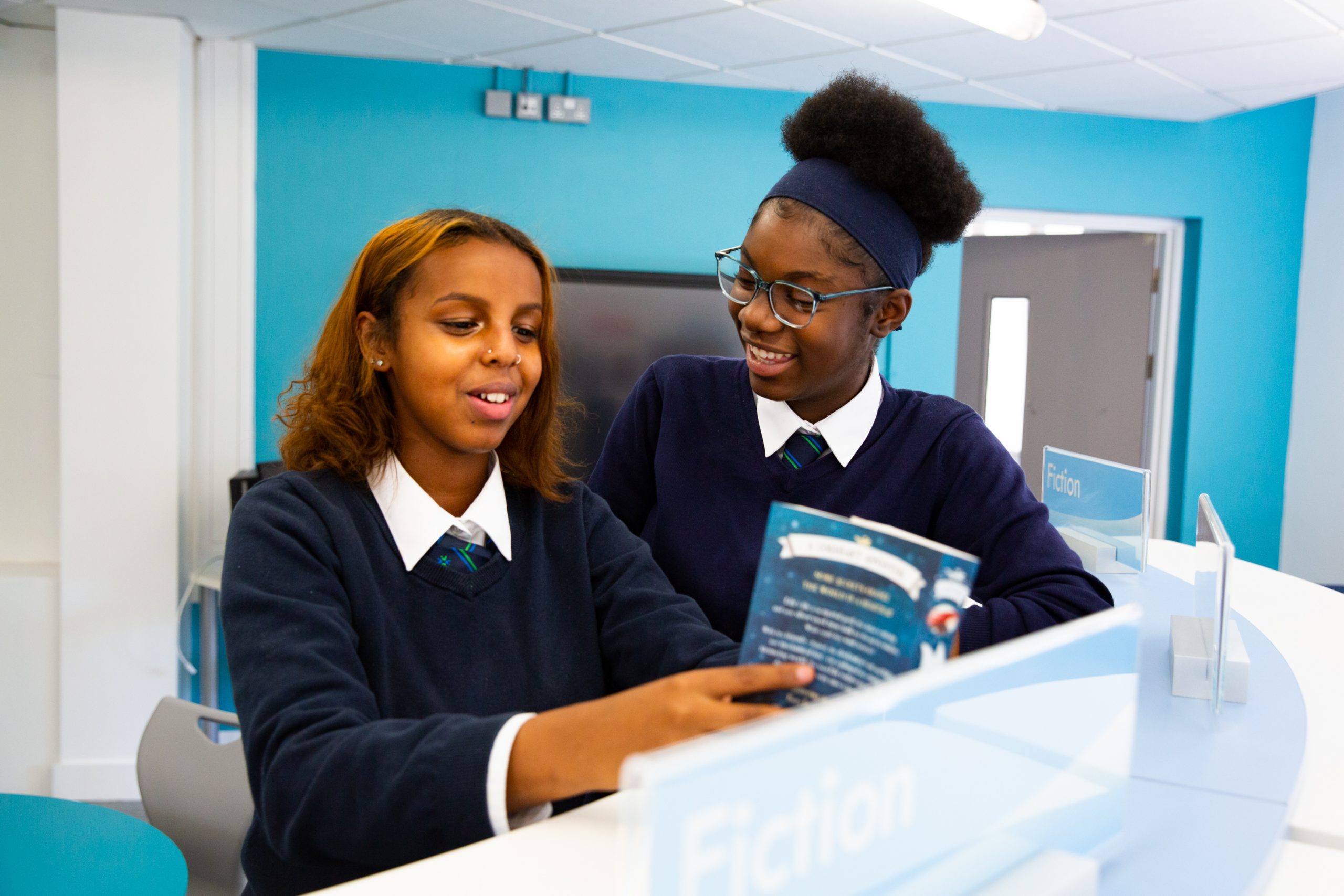 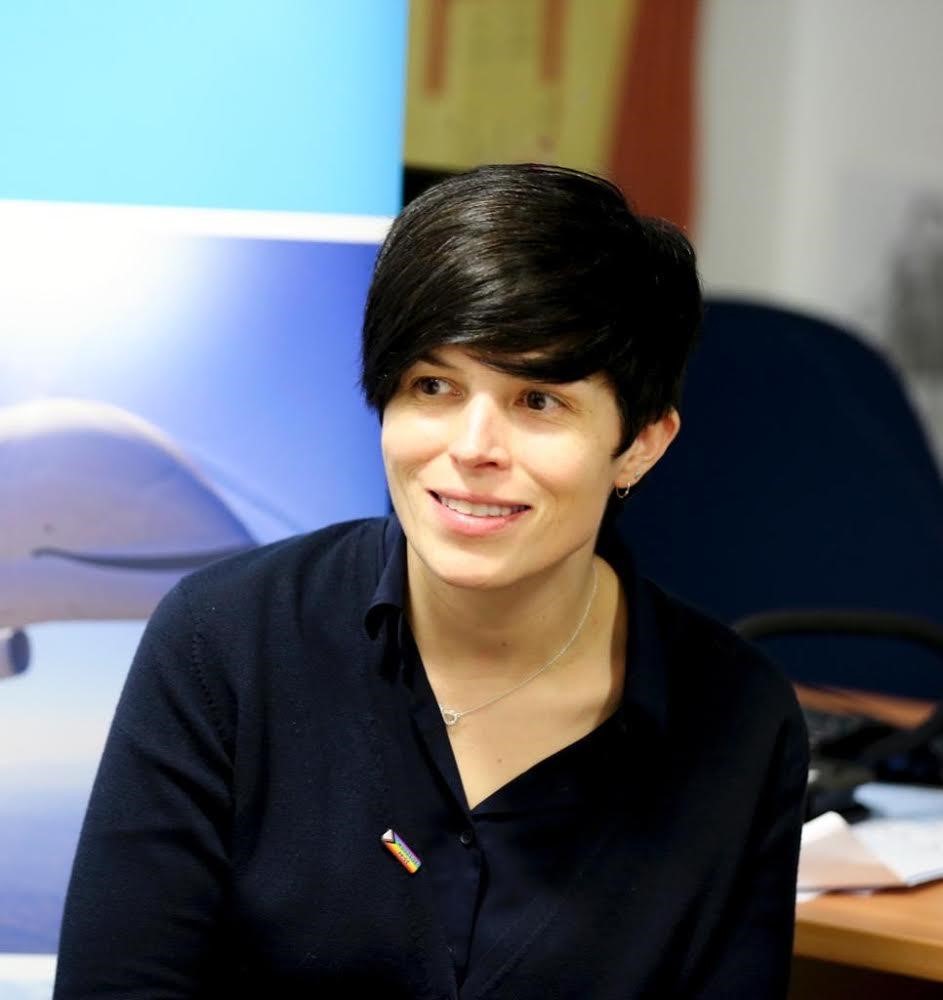 Gerry is Executive Headteacher of Haringey Learning Partnership, a network of alternative provision schools and services across Haringey.