Troubled State of the Nation

Troubled State of the Nation

Imagine if half the children and young people in a country were reporting being unhealthy, both physically and mentally. Would there be calls for humanitarian aid? Would a national crisis be declared? From the State of the Nation report on children and young people’s wellbeing, which was published by the Department for Education on 8 February 2022, we find that this statistic does not come from a country obviously in crisis, but from right here in the United Kingdom.

Only 44.6% of 5–16-year-olds engage in 60 or more minutes of physical activity per day, and 52% of children and young people were concerned about the effects of the pandemic on their mental health. If that isn’t alarming to you, then perhaps you should’ve tried out for a role in the movie Don’t Look Up!

The pandemic has had a massive effect on everyone. We know this based on the data that was collected throughout, and now that that data has been analysed and reports released, we know that it has been especially hard on girls.

Reductions in wellbeing, mental and physical health, education and skills, and relationships have partially rebounded since the beginning of the pandemic, but they are still lagging behind pre-pandemic levels, especially among older female pupils. In other words, the gender gap has widened.

“The clearest findings in these data are the substantial differences in average wellbeing between boys and girls over time. Statistical testing indicates that boys reported greater happiness, life satisfaction, life being worthwhile, and lower anxiousness than girls at every wave of data collection, from August 2020 to July 2021.”

We are seeing lower wellbeing in females than males across all measures (happiness, anxiousness, life being worthwhile, life satisfaction). Eating disorder rates are higher among older students and female students. Happiness with school is lower and rates of loneliness are also higher.

Some other conspicuous points from the report involve increasing rates of obesity, particularly in year 6 pupils, boys, and Black and Asian children, while increases in experiences of bullying were reported by SEN, FSM-eligible, and White pupils. About a quarter of children 6-10 years old reported sleep problems, and that number went up with age. Links were found between levels of family connectedness, problems with family functioning, and mental health problems, suggesting that disruptions in one domain could lead to poorer outcomes in another.

On the plus side, slightly over half of young people acknowledged the importance of good mental health and a good education. A higher proportion (75%) reported that going to university was either very or quite important for their future. 81% of secondary pupils said they were happy to be back at school, which is as high as ever. In fact, pupils’ happiness was consistently found to be positively related to school attendance.

Still, the report is full of statistics that make pre-pandemic times look decidedly more utopian than they were. That means that a lot of attention – and more importantly funding – needs to be directed into targeted programs that will help young people overcome the challenges and lasting effects of the pandemic. In particular we need to focus on vulnerable groups, including children with SEN, certain communities and older female students. The 2020s haven’t been great so far. Our children and young people need all the support we can offer to help them feel better about themselves and their futures. 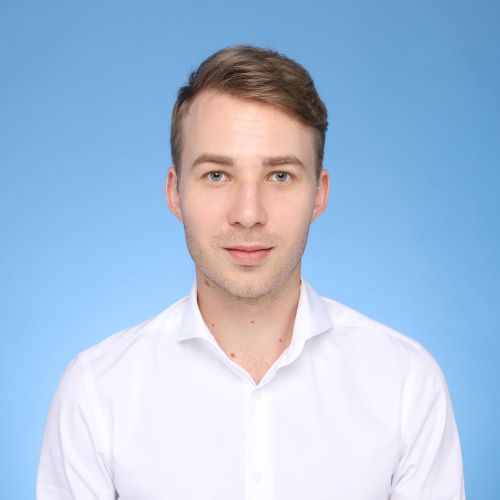 Luke Kemper is Insight and Intelligence Lead at HEP. He recently graduated from the University of Cambridge with an MPhil in Education, Globalisation and International Development. Before that, he worked for seven years as a university lecturer and high school teacher in China and Poland.